3 Reasons Why 2021 is a Great Year to Consider Franchising 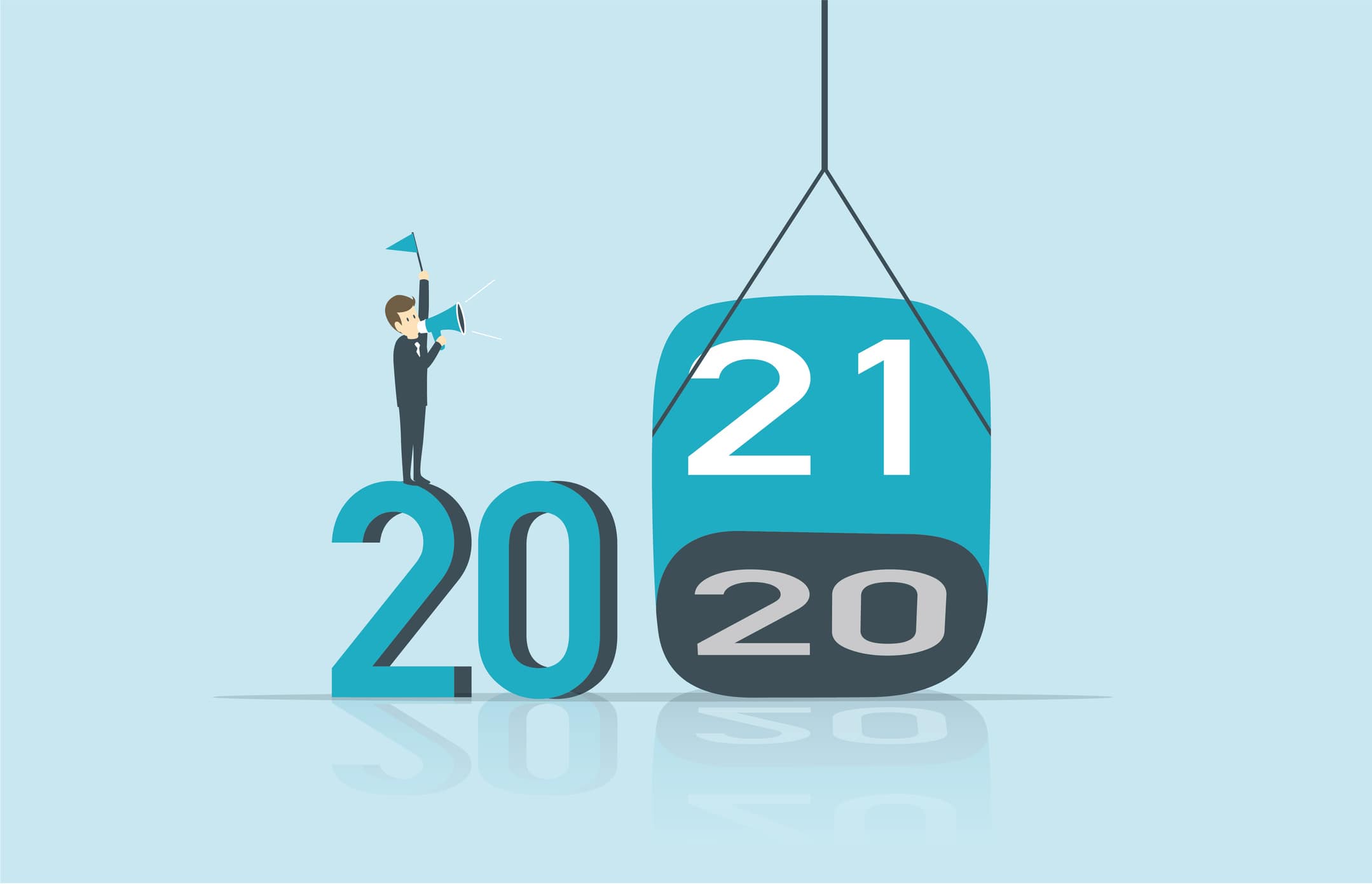 
Tim Conn, President, and Co-Founder of Image One and Forbes Councils Member, recently shared some of his thoughts on the benefits of franchising going into 2021. From the very start of Image One, Tim has been incredibly passionate about the benefits of investing in a commercial cleaning franchise concept and the opportunities that are out there for hard-working entrepreneurs of all creeds. Image One offers a business ownership opportunity that makes the most of each reason why someone should think about investing.

If you’re comparing the life of an independent business owner to that of a franchise partner, the contrasts are drastic, and for one reason. Support; franchise partners invest in a business concept that is already proven and have a large corporate team’s backing throughout their entire journey. Before franchising, business owners were responsible for perfecting everything about the business on their own. Now, franchisees are given access to an established system, a thoughtful process, and a track record of brand success. Rather than start from scratch and establish credibility as you go, you’ll be entering the market with an existing reputation that your smaller competitors can’t match. It makes the idea of investing in a commercial cleaning franchise that much sweeter.

Tim recounted, “It’s a lot less intimidating to walk into a sales meeting with a potential client and point to the company’s years of experience, the number of franchise locations it has, and the clients the brand has serviced. Not to mention that it’s nice to know that you’re in business for yourself, but not by yourself.”

If you held a corporate 9-5 during 2020, you probably experienced your fair share of restless nights. Unemployment raced to a record high of 14.7% in April of 2020, eclipsing anything we had seen in past recessions.

By becoming the boss of a recession-resistant business and investing in a commercial cleaning franchise, you can worry less about the repercussions of an economic downturn. There has certainly been a lack of stability in corporate America, but this could be an incredible opportunity to regain that security. Image One franchisees are in charge of their own business and professional destiny.

The sky truly is the limit when you own your own business. Franchises charge an initial fee and collect a small percentage of sales, known as the franchise royalties. But after that, all earnings go back to the business you started. People who have performed well for other organizations and helped them grow but who have not felt like they have been properly compensated are often attracted to starting franchises, as are those who have faced layoffs in corporate America. It’s why people turn to the stability they can build with business ownership. – Tim Conn

Many investors think about franchising because they want to save up for retirement, but it’s also a great way to build a business for your family down the road. A franchise business can be a fantastic way to accumulate wealth over time. If you’re thinking about investing in a company that you could pass down to your kids one day, our tip is to choose a business/industry that will be relevant for years to come.

Tim summed it up by sharing, “I’m honored to say that both of my adult sons followed in my footsteps by operating one of our franchise locations in Florida. It really is a sight to see when your children want to carry on your legacy. Nothing could make me prouder.”

Are you interested in learning more about why you think about investing in a commercial cleaning franchise? Take a moment to talk to our team today!